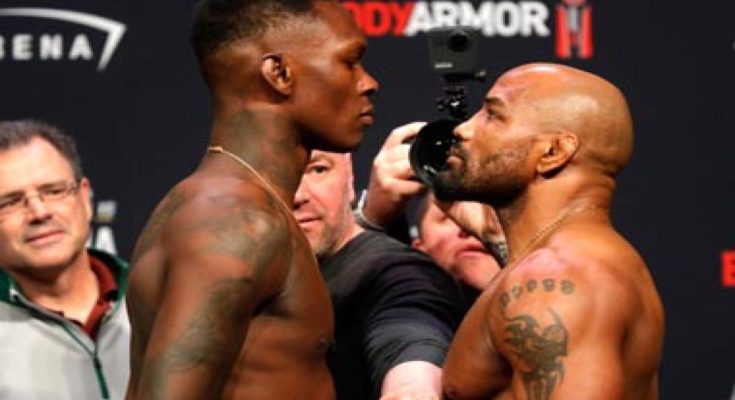 Darren Till was as disillusioned by the UFC 248 headliner as all of us.

The UFC 248 card, which went down last Saturday in Las Vegas, Nevada, was beaten by a middleweight title battle between champ Israel Adesanya and challenger Yoel Romero.

As one of the top contenders in the UFC middleweight division, Till had more enthusiasm for this battle than most.

Deplorably, the battle ended up being somewhat of a flop, as Adesanya and Romero tossed under 90 joined strikes over their 25-minute battle, which Adesanya won by consistent choice.

Talking on MMA Fighting’s Eurobash webcast, Darren Till gave their interpretation of this unquestionably moderate issue.

“I just think it was stale,” Till said (through MMA Mania).

“Yoel looked dead heavy, he didn’t look as explosive. Izzy was sort of running away and stuff like that, but you can always give them a break for one fight, you give them a bypass. That’s it really, there’s not a lot to comment on because there wasn’t a lot happening.”

While the UFC 248 headliner didn’t do much for Darren Till, the co-headliner completely did.

“Give them two girls five million dollars each,” Till said. “Because they deserve it.”

What’s their opinion of these remarks from Darren Till? What are their musings on the two title battles that beaten the UFC 248 card last Saturday? 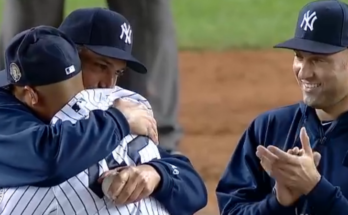